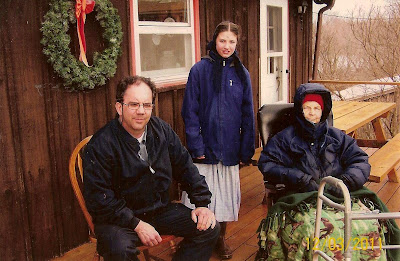 . . . my mother Jeannette Saunders-Schossow died after her second bout with an aggressive form of uterine cancer in two years. She was 84 years old. This is a picture of she, myself, and Deanta. It was the last time she was to be sitting outside in the sunshine, alive. I'll talk more about her later. 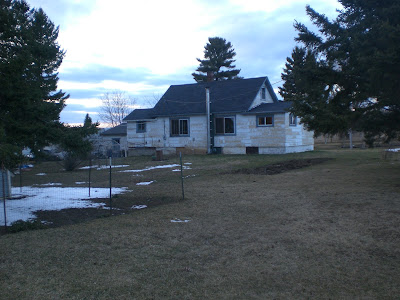 I bought a house. Great location. Nice neighborhood. Not much of a house (nice little house next door came with it) on 2.2 acres of land. But. . . a nice little spot underneath the heavens. 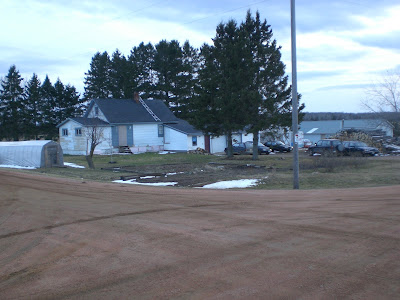 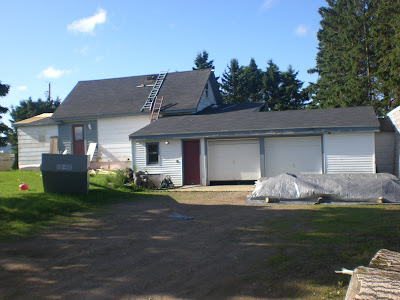 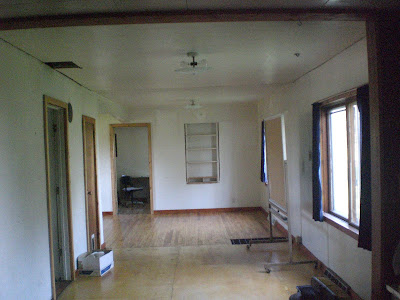 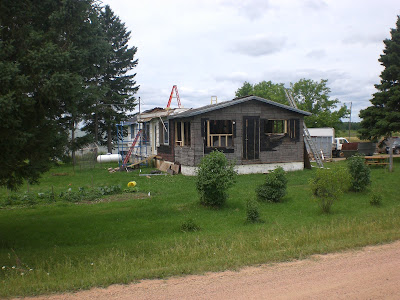 ...tore everything else off... 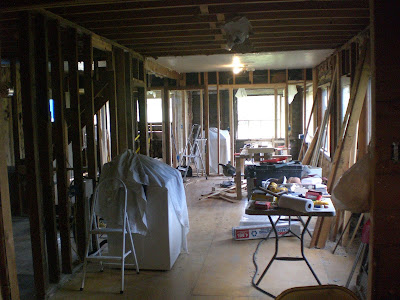 ...put a new second story on, and then tore the kitchen off. 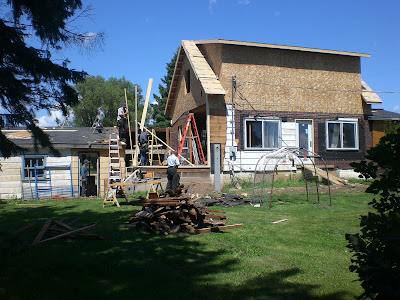 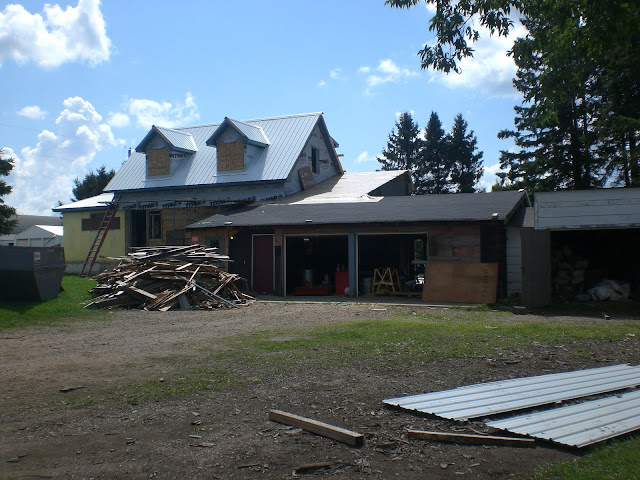 I'm trying to finish it up before the snow flies. I'm starting a new job in a month as a CNA. I'm trying to keep from being buried by a pharmacology course which I seem to have to put about 6 hours-a-day study time into. I'm out of horseshoeing. I'm also presently having the long-time bookkeeping methods of my farrier business tested with an audit from the WI Department of Revenue, and my bookkeeping is not faring very well. I am looking forward to not being as busy in about 2 months; after which time I am looking forward to adding on to The Useful Record.

I'm also going to add a lot more house pictures to this post. 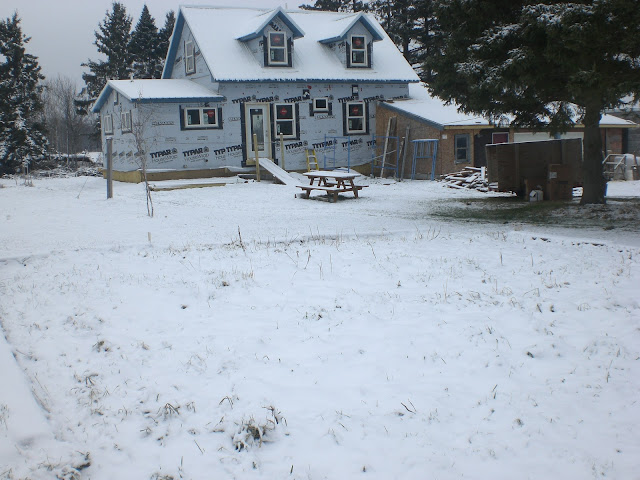 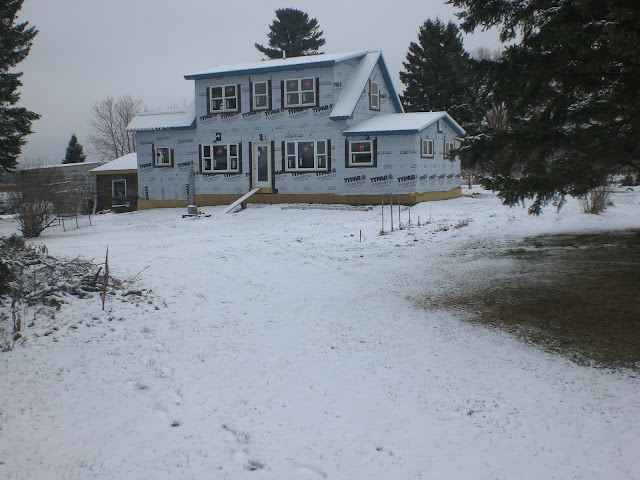