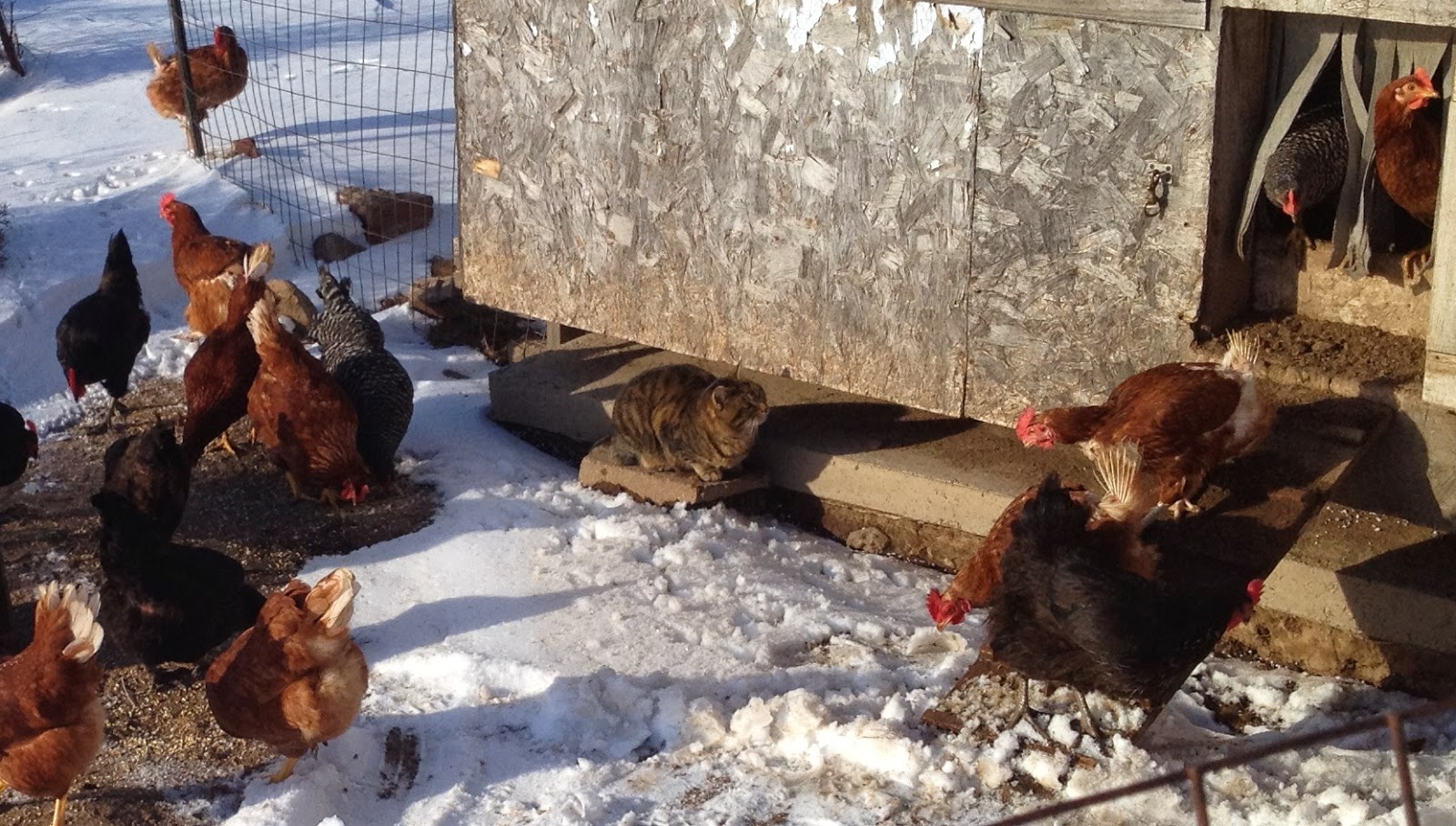 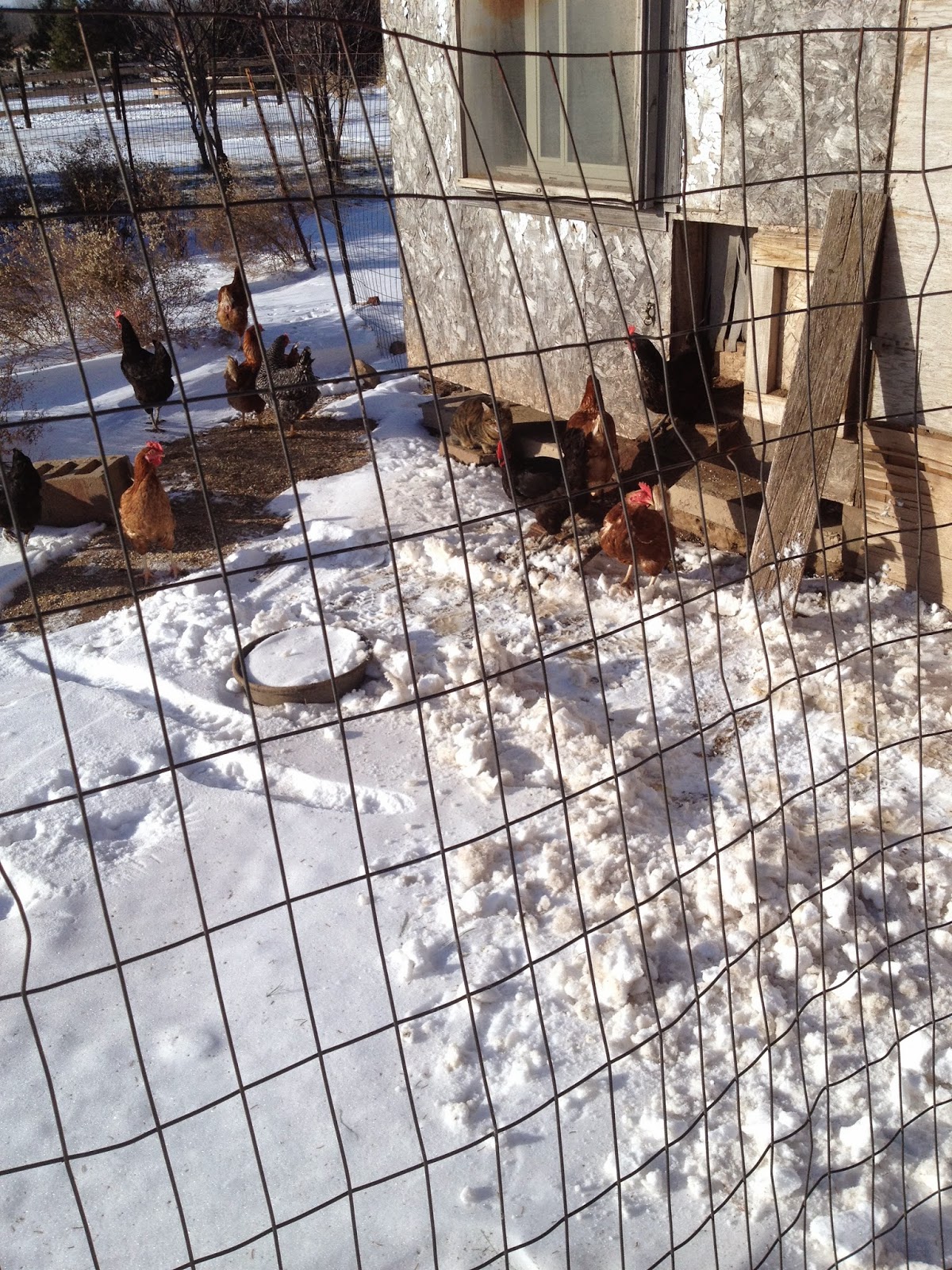 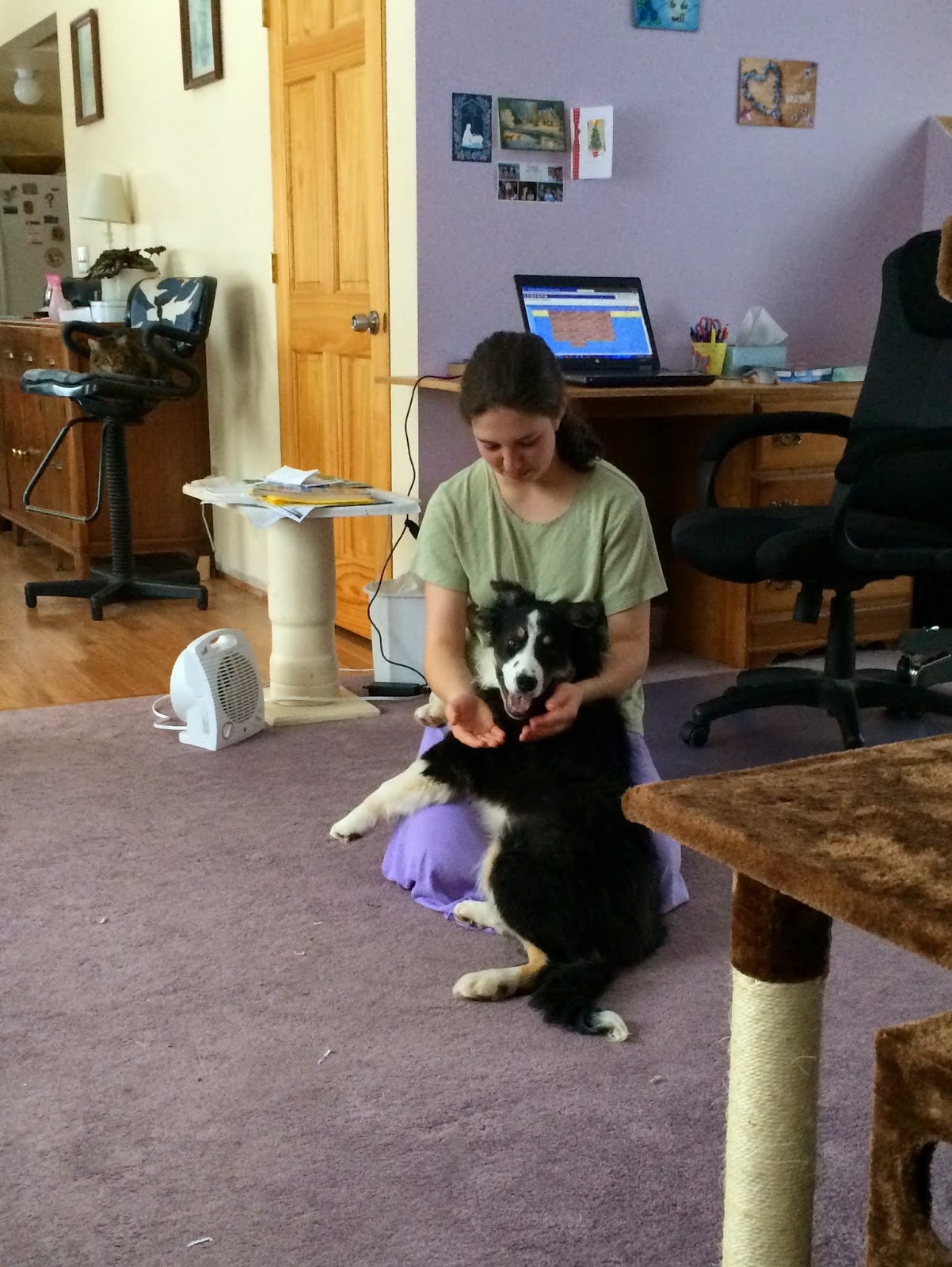 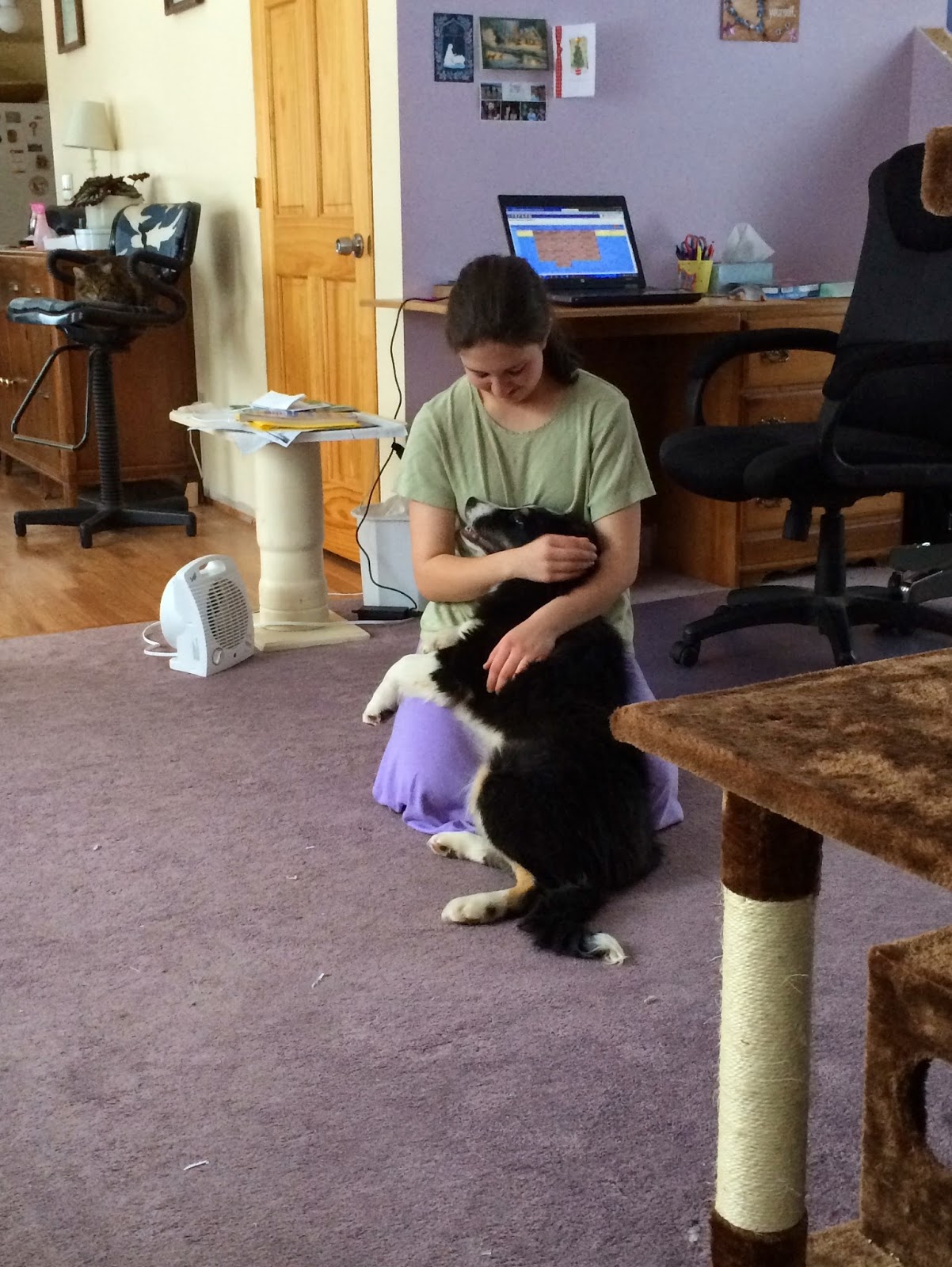 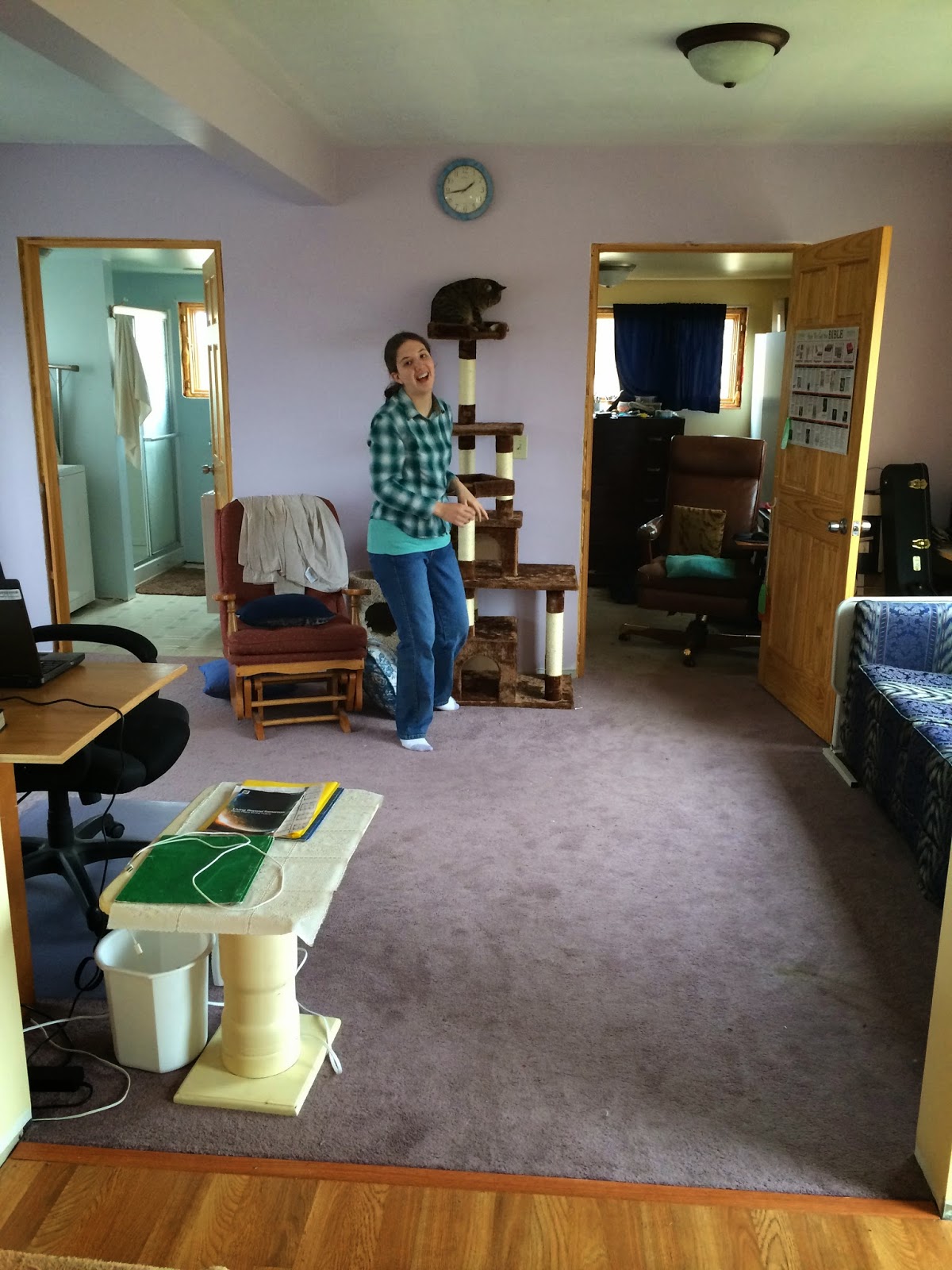 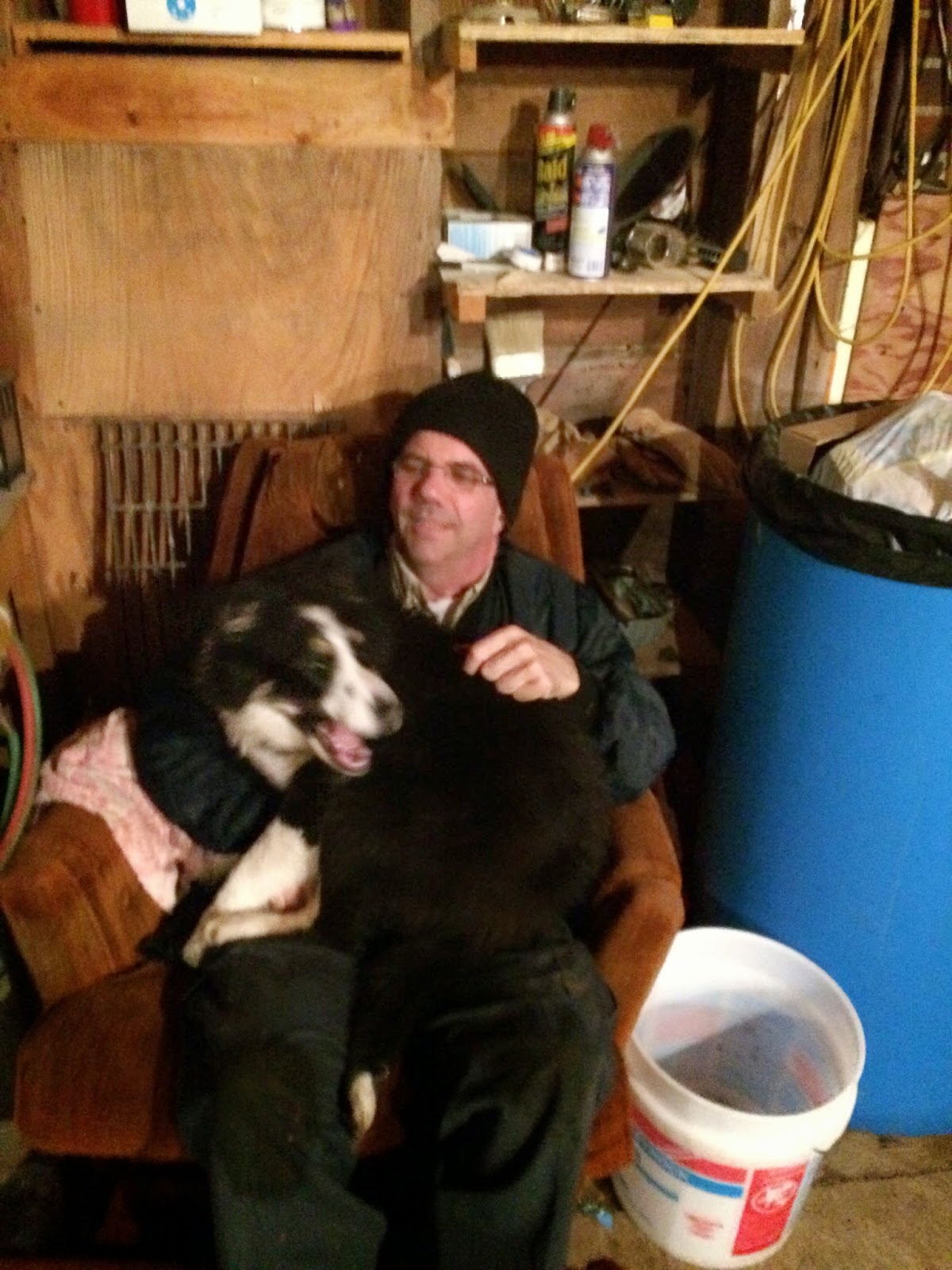 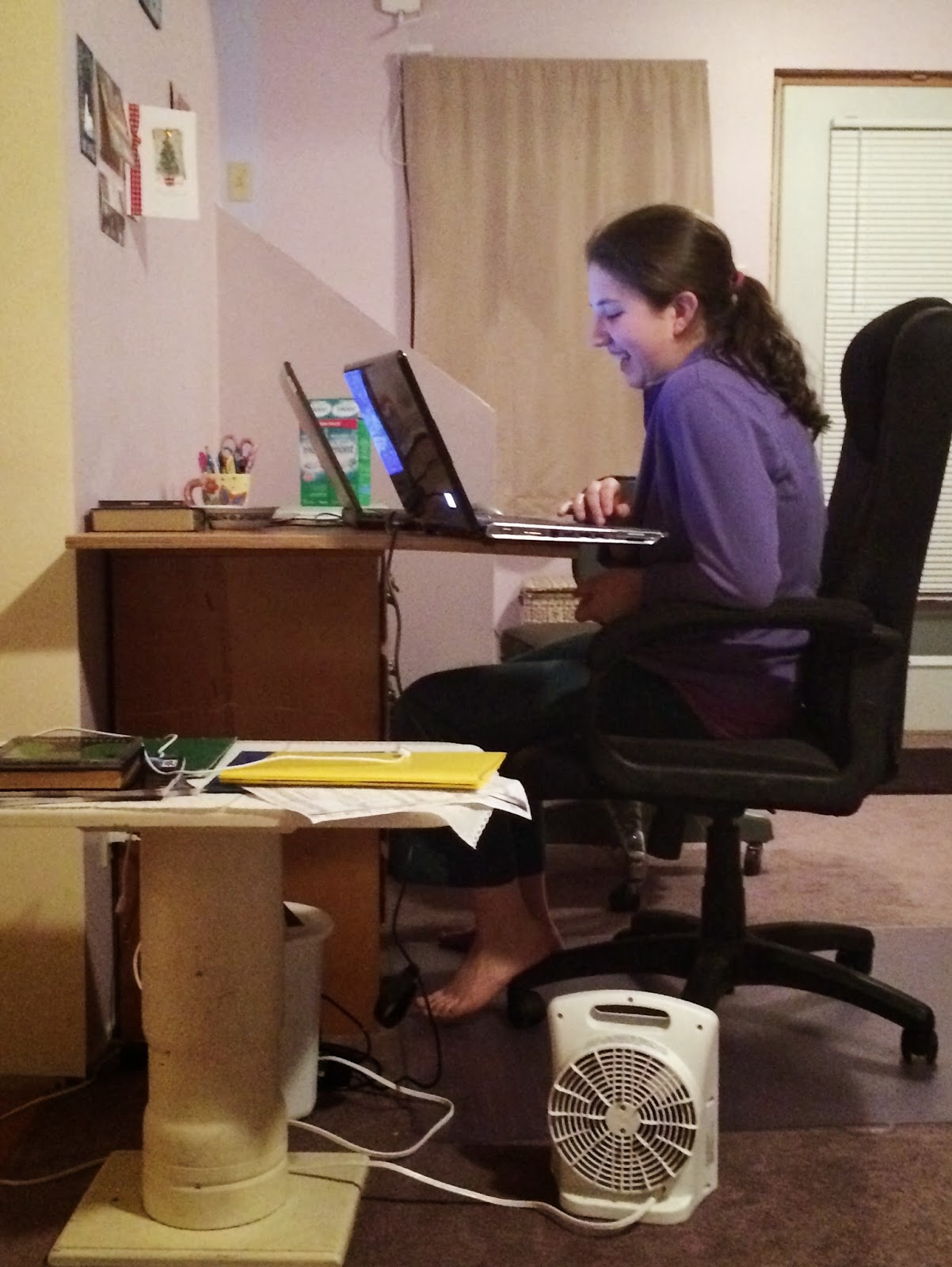 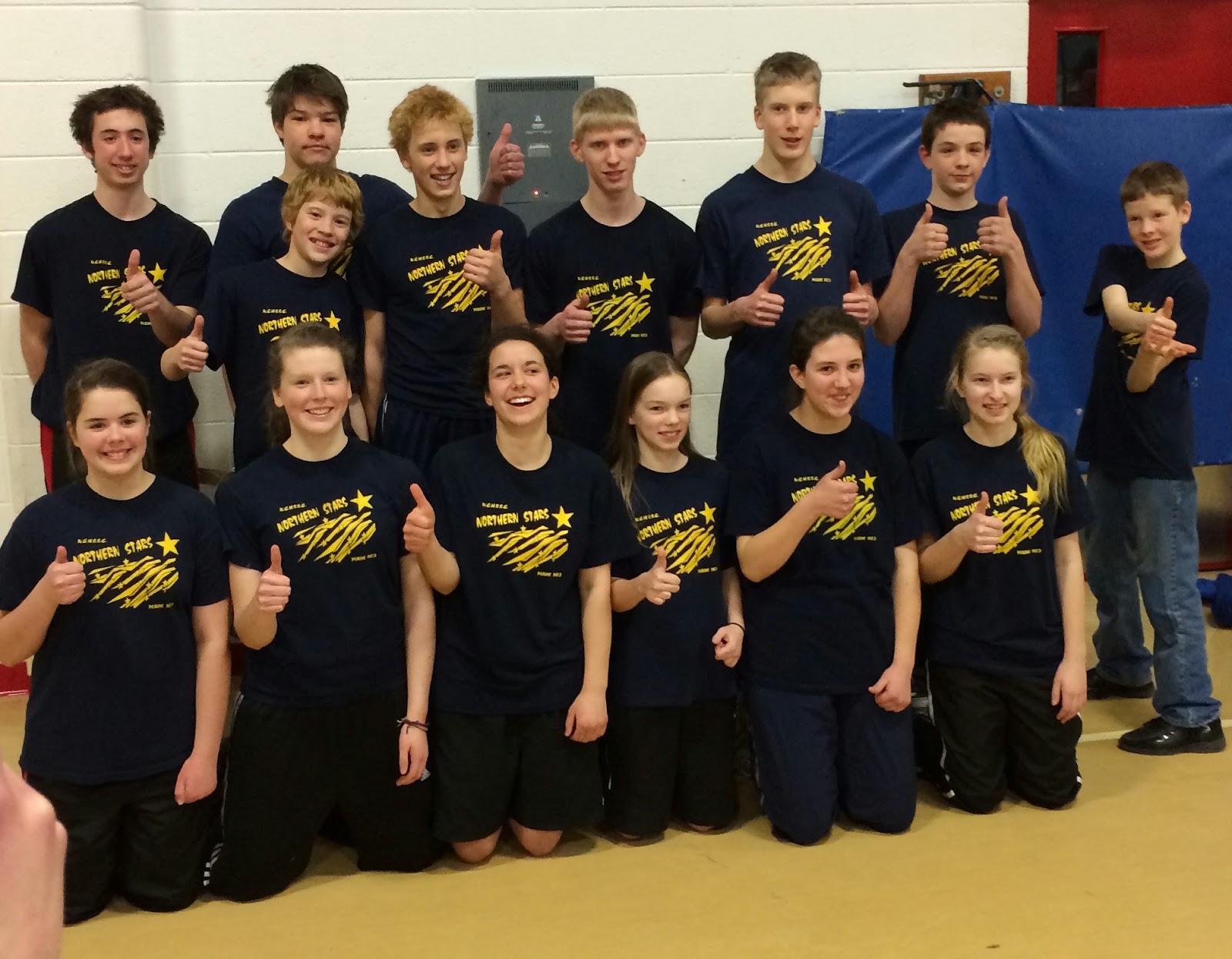 Posted by Todd Saunders at 8:21 PM No comments:

In mid-January, Lord willing, I will have a bachelors degree in Applied Behavioral Science.  My goal is to counsel young men and boys (now even young women and girls) at the Lincoln Hills School.  That is the youth prison here in Wisconsin.  Since I had taken Psychology 101 back in 1978 I was allowed to by-pass it this time around.  However, recently my academic adviser must have reconsidered, feeling that 36 years was an awful long time since having my last exposure to basic psychology, signing me up for it this term.  I am glad he did. The first time around was a life-changer in terms of understanding how the human animal tends to think.  This time is much richer.

School is paying off dearly;  I am stretching in every direction.  Things are good.

The voice is continuing to develop, and I am back on the piano again in church, as well as sometimes playing bass guitar, six-string guitar, or simply singing harmonies.  The bible study there has been good and sometimes there is no music practice and I wind up in a rousing game of basketball in the small church gymnasium.

So here then is an assignment that provoked some thoughts which I thought woud be interesting to share.  We'll see. . .

Option B:
Explain the processes involved in how one senses the world around them (sight, touch, hearing, etc). If you had to give up one, which would it be? Why? What in your life (think about home, work, school) would be impacted by this lack of sense? How does perception influence your sensory systems?

We take the world in through our senses.  If that were all that happened, then we would would all just be. . . (insert the name of your least favorite animal or political party, right  here).  But something happened to us, mankind that is, sometime within the recent past of less than 10,000 years or so.  Some would say it was with the discovery of agriculture somewhere around 7-10,000 years ago.  Others would point to a convincing lineage and historical record dated back to when it appears their God visited this already existing planet and created a whole new larger spiritual man with an entirely new set of attributes out of something that he had cultivated for billions of years.  At any rate, it is an amazing thing what, nearly inexplicably, happened to mankind not too long ago –  for there was a sort of complete transformation.  "Prehistoric Man" changed from nothing more than a "senses" driven high form of animal life, foraging, prehistoric, barely distinguishable in intelligence from any other animal, into something quite distinct.  Until then, like a trained animal, it was almost as if our existence was based primarily on an operant conditioning.  It was almost as if then some biological constraint had been lifted and we could all now simply “know”.  We were finally very distinguishably aware.  Not only could we substantively remember the past but we could anticipate the future and the tools of language sprung up with which we could talk all about things.  Suddenly we had multiple large families of complex languages, agriculture, and our diet was worse than ever!

At any rate, we are man (male and female), distinctly “wise”, conscious of it, and best of all we are aware that we are conscious of it.  We have become well equipped with the tools of communication to evaluate and discuss our newly more developed and greater conscious awareness (LeFrancois, 2011, 2.5).  Prehistoric times ended and then we really had something to write about!

By what process do we sense the world around us then?  The same way an animal does I suspect, with one big difference: the human has a very different main processing center.  Prehistoric homo sapiens seemed to have developed from an existence based on typical animal senses, instincts, and seemingly a heavily operant style of learning and existing into a more distinctly human way of processing.  Man was prepared with a very good main processing center.  She experiences life through her senses much like an animal, I’m guessing, but she interprets it much more uniquely.  We “sense”, and then ideally, before we respond, we do some major interpreting that no other animal species is equipped to do.   And somewhere in all of that is an interesting process that we are still trying to understand.

After consulting with my daughter, I determined that I would the most willingly give up my sense of touch or even smell.  I would much rather give up my hearing than my sight, notwithstanding that I am a musician, for, as my daughter pointed, matters of convenience (bumping off of walls, running from bad guys, etc.). I would certainly be a sad quiet day in some respects around here though if that were to happen, and joyous in others, because there is always plenty of else to do without hearing, and less whining to distract.